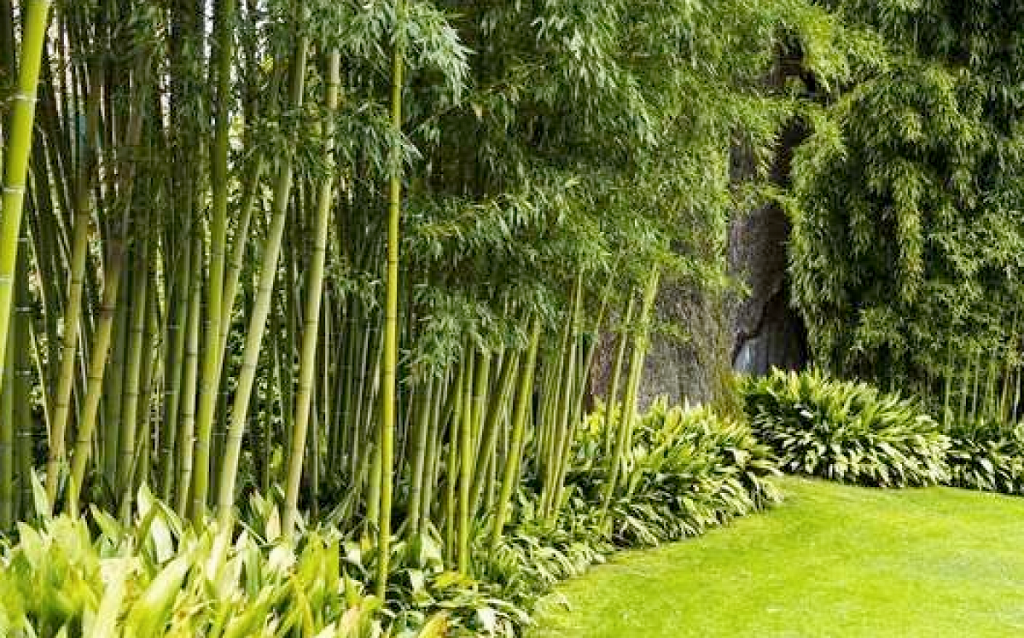 Bamboo can be an easy plant to grow, it does not matter if you live in climates with intense heat or low temperatures, it is also relatively inexpensive and can give that special touch to your garden. If you are interested in growing bamboo, here is what you have to do.

In general, there are two large groups of bamboo in gardening, the group of the Bambusas and that of the Fargesias. We show you the differences:

The bamboo group Bambusa or bamboo runner; produces large rhizomes, which spread everywhere underground, making this plant invasive, however, it can be controlled by containers.

Fargesia bamboo grows in tight clumps and rarely spreads out of control, making it ideal for gardens and having it more or less controlled.

Most of the bamboos come from tropical climates or very close to the tropics, however, if you live in a colder area, there are some more resistant varieties that you could try to grow with some success.

If you live in Mediterranean-type areas, some good options would be the multiplex Bambusa ‘Alphonse Karr’, the Bolivian Borinda, and the Phyllostachys nigra or black bamboo. The first two are types of largest bamboo, while the latter is a type of runner bamboo.

Bamboos need a lot of suns, so you should place them in a place where they receive 8 or more hours of sun a day. However, keep in mind that some tropical species require some shade during the hottest times of the day.

Shades can be particularly important during winter. The combination of frost and direct sunlight can quickly dehydrate the plant. Because of this, if you live in an area that receives frost during the winter, you should opt for a location that receives partial shade rather than one with direct sunlight.

Although bamboo stands up very well in various types of soil, it is much better in loamy soils. Improve your chances of success by digging and mixing the soil to make modifications to the soil before planting. Put garden compost or manure in the soil to provide additional nutrients. Ideally, the compost acts at the bottom of the hole for transplantation, so that the roots of the bamboo are located on top.

Loamy soil is a mixture of five parts of the composted soil surface with two parts of sand, two parts of compost, and one part of clay.

Avoid stony or clay soils, as well as soils that are relatively impervious.

If you are planting runner bamboo, you will need to build a barrier to prevent the bamboo from invading other parts of your garden.

After determining the area where you are confining the bamboo, install sheet metal or concrete barriers around the perimeter. These barriers should have a depth of 1 to 1.5 meters, to prevent the rhizomes from spreading.

Space the bamboo from 1 to 1.5 m when you plant it in your garden, even if it seems far from each other, in a short time you will see how they are approaching and creating a dense hedge, this works particularly well with the corridor bamboo. If, on the other hand, you want to place a bamboo so that it does not spread and remains more or less constant over time, then get bamboo from the largest group.

Most bamboo species need to be watered consistently, but you shouldn’t let the bamboo roots sit in too much water for a long time. 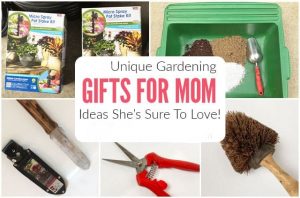 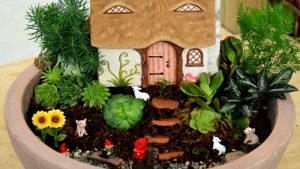 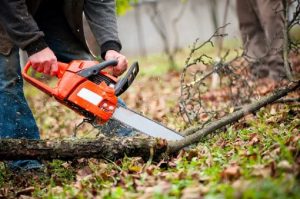 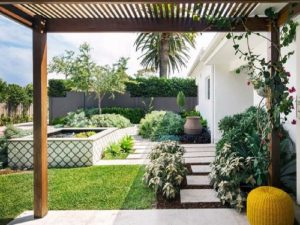 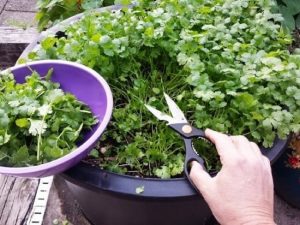 FORMS OF SOWING CILANTRO AT HOME