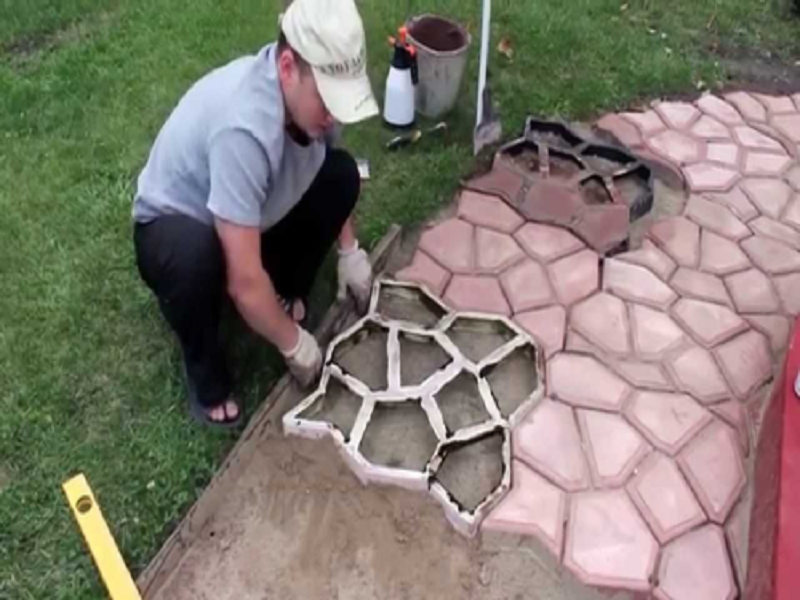 Decorate the garden … The paving stones in the gardens, provide a durable and durable surface under any climate, both for pedestrian areas and for those subjected to light traffic and precise punctual loads. They control erosion by mitigating floods and floods, while allowing water to seep through them, significantly reduce erosion by runoff and do not cause visual impact when they are well integrated into their surroundings, so aesthetic conditions are improved.

The cobblestone pavements are characterized by their hardness, resistance, this pavement, enhanced with paving stones will provide, an enhancement to the natural components that are around, has a boring texture that seduces for its beauty.

Any pavement design of your garden is possible with the use of paving stones with the colors gray, brown, white, yellow, red, salmon, leather, green, slate, etc. You can make very personal designs and completely adapted to your taste and preference. Historically, four types of paving stones have been used, those of stone were used initially, directly from nature, the boulders of the rivers themselves were a good solution, they were placed on a bed of sand and the joints between them were covered with a lime mortar.

The wooden pavers were used in the last century as an alternative to try to reduce in the then emerging large cities, the noise produced by the passage of the carriage, both draft animals, were effectively effective for these purposes but suffered a rapid deterioration due to the weather. 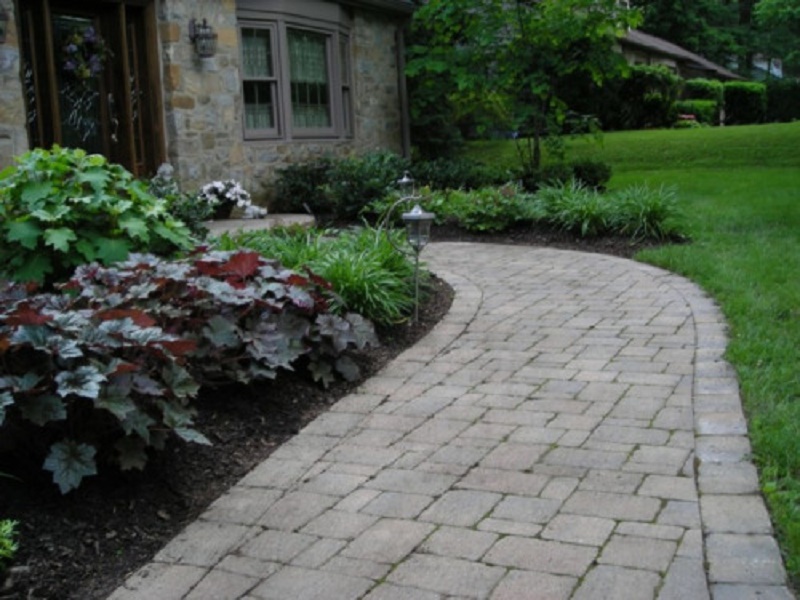 Ceramic bricks have been used since the first civilizations for known pavements. They are very suitable for transits that do not require very heavy loads, finally since the beginning of the last century, concrete pavers are also manufactured, their manufacture allows any type of shape or finish. Widely implanted in societies such as the German and the Dutch, it provides really magnificent results since it is in these countries completely habitual in large areas of pedestrian tolls.

They also offer an aesthetic integration with the historical centers in which it is used. In hours of face and discharge, any vehicle can with any characteristic, pass without any kind of problem.

The paving with cobblestones is done by arranging the paving stones on a bed of sand of 3 to 5 cm thick, whose leveling of sebe take care especially. The loads caused by traffic, produce horizontal and vertical thrusts, which must be absorbed by the pavement and properly distributed on the pavement to the ground. The paving stones are an essential role for the pavement to work in solidarity, distributing efforts behaving as a whole.

The so-called vertical stresses are transmitted by friction through a thin layer of sand called sealing sand, which is placed in the joints between paving stones. To resist the resistance to horizontal thrusts, the pavement must be confined laterally by fixed elements such as curbs.

It is the bed of support of the paver, allows its compaction and leveling, while allowing a draining function especially in the case that the firm is waterproof, as when used on concrete, for example. You can also use this same sand to seal the joints. The sand layers must not be used in any case, to correct surface finish errors of the base. The thickness of this sand has a great influence on the behavior of the pavers after installation, a thickness once compacted of about 5cm is recommended. A greater thickness of sand, does not suppose a better pavement, but the opposite and less than 5cm equally would be deficient.

When compacting the paving stone on the sand layer, it has to go up through the lower part of the joints. The rest of the board needs to be filled by sands swept from the surface. They are known as sealing sand, it is fine sand that occupies the space between the paving stones. It is fine sand that occupies the existing space between the paving stones has an essential importance for the resistance and the behavior of the pavements and that transmits the vertical loads between cobblestones. All sands, both bed and sealing should be free of harmful soluble salts or other contaminants, which could cause the appearance of efflorescence, therefore, it is recommended to use washed sand.

The paving stones should never be hammered, since chipping or cracking could occur, after the first courses are laid, a normal rhythm can be achieved. The performance of placement depends on the complexity of the work, by cuts, and adjustments to the edges, as well as although to a lesser extent of the rig and size of the paving stone.

Pavements of paving stones require maintenance hour cleaning of its surface due to some mishap, time of cleaning by repair of a cloth, by precise lifting for repair or execution of some type of installation. The causes of stains and their cleaning methods that give discretion to the contractor who installed it. It is advisable to carry out partial cleanings, total cleanings to eliminate accumulated dirt for this, it is recommended to hire a specialized professional cleaning company to avoid further damage. 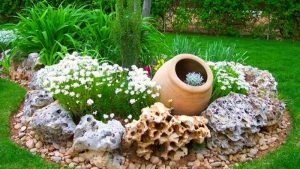 4 Spectacular ideas to decorate your garden this spring 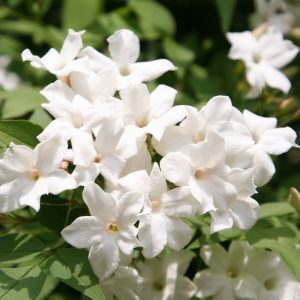 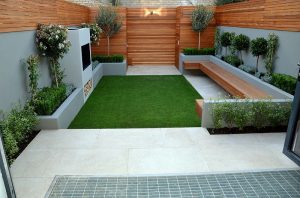 Ideas for designing and building a modern garden 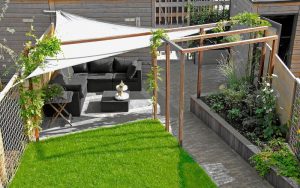 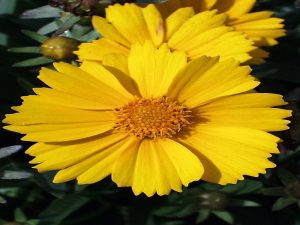