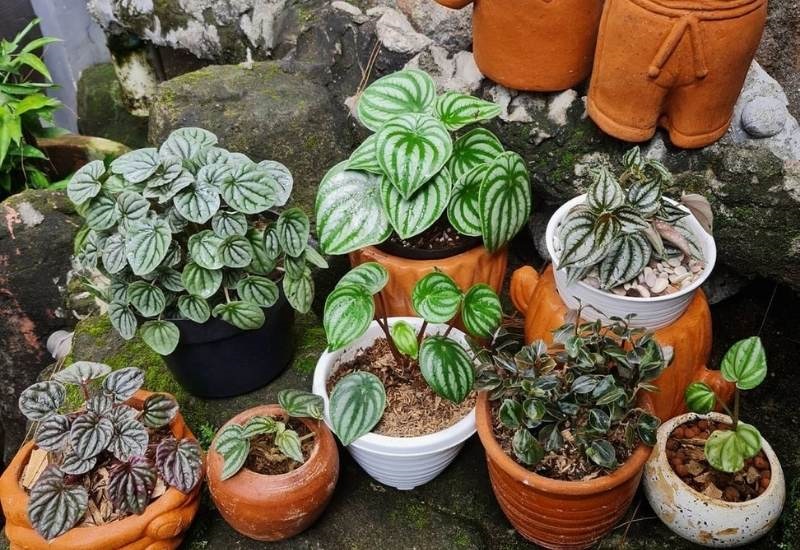 In addition to the fact that there are many types of peperomias, they are resistant plants and do not give problems. Very useful and appreciated in the making of compositions and terrariums. Many of them are quite unknown and really shocking.

Today we will enter the world of these beautiful plants and the types of peperomias.

They belong to the great family of Piperaceas that are near a thousand registered species. As is often the case in large botanical families, there are very varied plants in terms of their appearance.

They are native to tropical America, in the jungles, where they grow on layers of moss and various smoke. They are grown for their pretty ornamental foliage. Its stems are usually erect and more or less thick. Characteristic that growers take advantage of for their multiplication.

Its leaves can be of many sizes, although small ones predominate. In general, they are usually fleshy and soft and present a wide range of shapes and colors that makes them extremely attractive.

The flowers are of no commercial interest. In general, they are spike-shaped inflorescences that appear in summer. When they appear, it is considered that our plant has reached maturity, so it is convenient to buy plants without flowers, to keep them longer.

Varieties and types of peperomias

Its scientific name comes from the Greek words: «peperi» which means pepper and «omoios» which is translated by resemblance; In other words, it can be said that its name is “similar to the pepper shaker”, due to its similarity to those of the genus Piper, to which the pepper shaker belongs.

Caring fr some types of peperomias

Like many indoor plants, all types of peperomias need a lot of light but not direct sun. Although the exception to this rule is Peperomia scandens, which is greatly benefited by the morning sun (soft).

The lack of light will accuse it because the leaves quickly lose their color, especially plants with veined or grated leaves. As for advice, we will tell you that the more variegated the leaf, the more light the plant will need.

They are temperate plants, as we have said because of their origin, so the range of favorable temperatures for cultivation is between 15 and 25 degrees Celsius.

If the leaf of your pepper is fleshy, it does not need more water. They hold up perfectly with weekly watering and we will avoid that the water remains stagnant.

As for pruning, peperomias can be pruned when spring arrives. It will help to cut the ends of the shoots.

A small climbing plant with small, round, green leaves and white streaks. Ideal to place it both inside and outside the home, it is also very easy to control its growth. You can hang the peperomia prostrata in a ceiling planter and it will decorate any corner.

Keep in mind that it has a lot of light but not direct sun and do not go overboard with watering, as it is hanging you will not have the problem that the water can stagnate. So that you do not lose the leaves, it is also advisable not to touch them a lot, avoid cleaning them, better spray with water to remove the dust.

Originally from Peru, the peperomia scandals differ from the rest due to their climbing habit, which can reach 1.5 meters. if you help it with a tutor to make it grow, if not you can have it suspended in a ceiling planter.

Like the others, it is easy to care for, take into account avoiding the cold and controlling water and electricity.

In general, almost all types of peperomias are sensitive to waterlogging. Let us always bear in mind that the excess of love (continuous watering because we think that our plant needs water …) is the culprit of most deaths. Therefore it is important to understand that the plants in their places of origin do not always have water when they want but when it rains. There is thus a logical adaptation to periods of less humidity and to periods of more water. 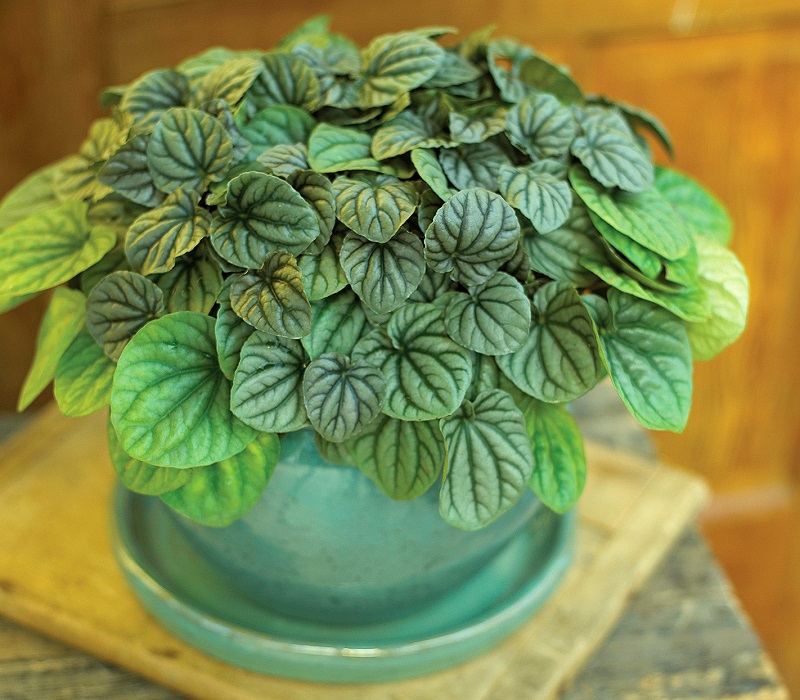 The peperomias can reproduce by seed, but in the world of production plants, always uses asexual reproduction (cuttings).

In these plants, and in order to obtain a large amount of production. The leaves are used to obtain new daughter plants.

The so-called mother plants are grown in tables with an abundant volume of the substrate so that the size of the leaves is considerable (within the normal size of the variety in question).

The leaves, placed horizontally on the production trays, are “planted” with a small piece of petiole buried in the substrate, something similar to what we discussed in the post dedicated to the Schefflera plant cuttings.

In a few weeks they will be able to produce new shoots and roots, becoming daughter plants. This process involves the continuous care of these cuttings, paying special attention to fungal attacks, which are usually quite frequent.

When the new plant is already formed and rooted, we will plant it in a pot, normally 13-14 cm. for its fattening in the production halls.

Causing Pythium splendens. For this reason, the plant’s atrophy acquires a pale green color. They wither and end up dying.

The rot often spreads to the leaves as well. In this case, the leaf petiole initially acquires a glassy appearance and becomes layered. Then starting from the point of insertion on the petiole, a part of the blade rots taking a blackish gray color.

First, small brownish and somewhat sunken spots appear on the underside (upper part of the leaf). Over time, they increase in size and number, finally becoming large blackish-brown patches that are delimited by the main nerves.

In severe cases, the entire leaf blade is invaded, drying up and dying. 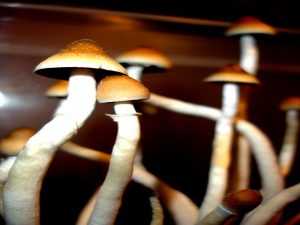 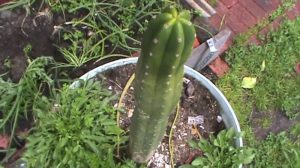 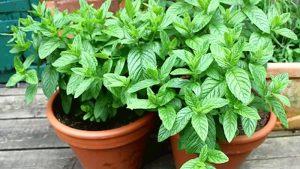 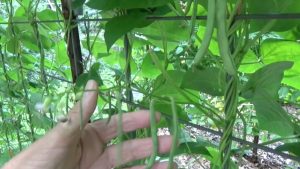 When to plant green beans? 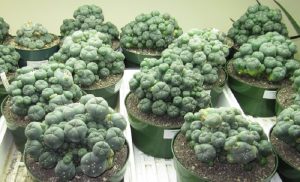